Laura I. Rendón is a nationally recognized scholar and student advocate who has published in various outlets including books, federal reports, and major research journals. “From the Barrio to the Academy: Revelations of a Mexican American “Scholarship Girl” (1992), is perhaps her most popular article, and has been reprinted and cited numerous times. 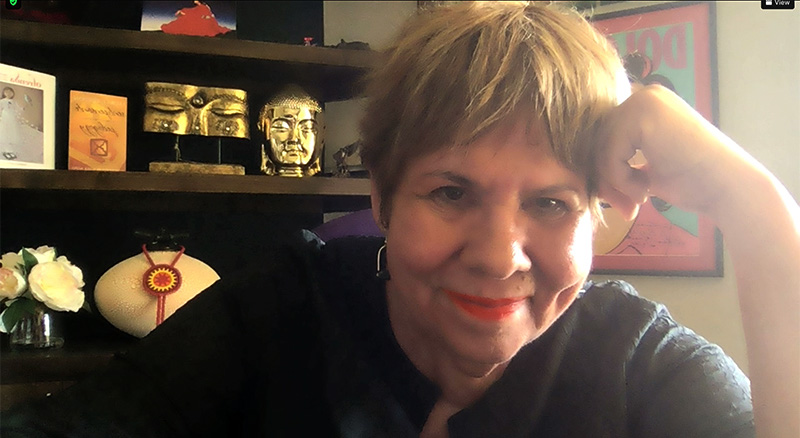 Along with two other authors, Rendón contributed the chapter, Shattering the Deficit Grand Narrative: Toward a Culturally Validating Latino Student Success Framework.

In 2018, she contributed an essay on intersectionality published in the Association of American Colleges & Universities Winter Issue of Diversity & Democracy: Intersectionality and Well-Being.

A longer list of Rendón’s publications is included in her portfolio section, Curriculum Vitae.